Set in the picturesque parish of Bowdon in Altrincham, Cheshire, The Bowdon Rooms is a charming example of stunning Edwardian architecture with Art Deco influences in the immaculate interior.

Dating back to 1903, this award-winning venue is a particularly good choice for exclusive events with its abundance of old style charm and grandeur.

The Bowdon Rooms offers an abundance of authentic character and beautiful features. At over 125 years old, the property’s Edwardian decadence will offer you and your guests a superior environment. 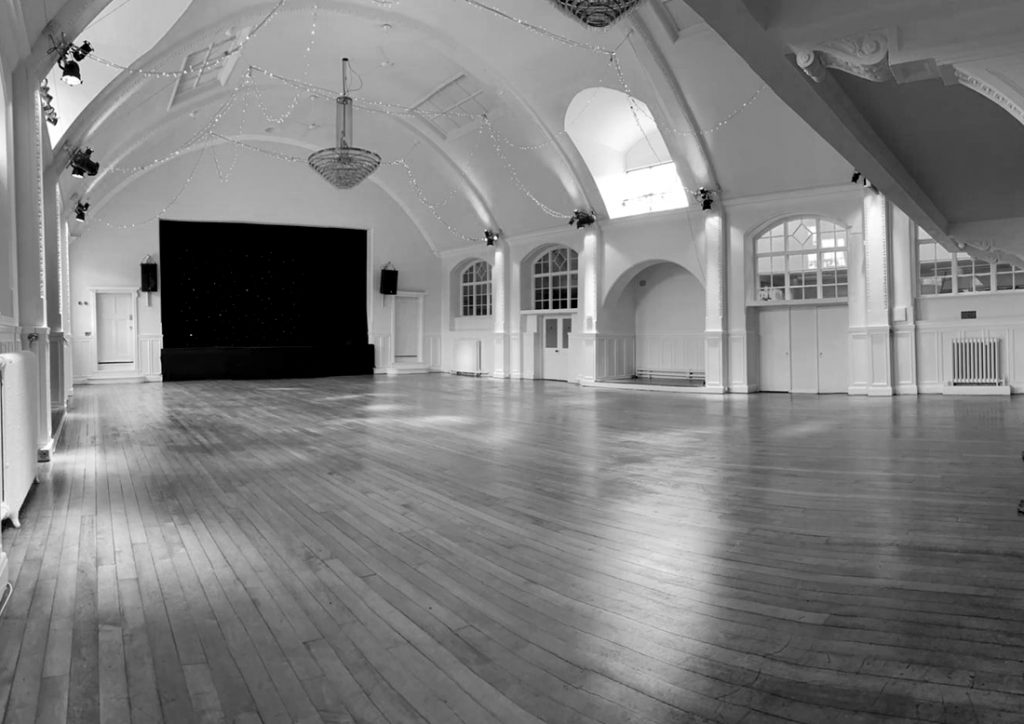 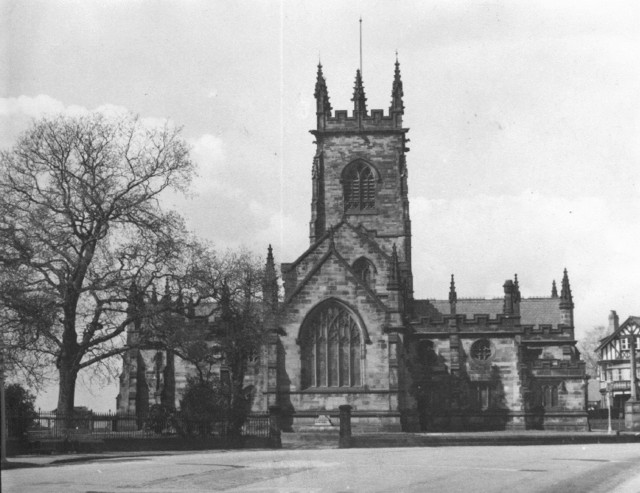 Neighbouring the The Church of St Mary the Virgin which is featured in the Doomsday Book and on the National Heritage List for England as a designated Grade II listed building. It is an active Anglicanparish church in the diocese of Chester.

Fully licensed for wedding ceremonies, you can spend your entire day at this magnificent venue without the need to travel. You can say your vows in either the intimate Lounge or you can say ‘I do’ in the glorious ballroom.

Conveniently situated close to a number of large hotels and guest houses, The Bowdon Rooms is the perfect venue if you are local to Altrincham and also perfect for guests travelling from afar.

Set in the picturesque Parish of Bowdon in Cheshire

The Assembly Rooms as the building was originally named, were a gift to the village of Bowdon from the family of Spencer Henry Bickham, a wealthy silk manufacturer who lived nearby at Green Walk. The building was Designed by Timperley born architect  Frank Brookhouse Dunkerley.

A company was set up to manage the building and was named “Bowdon Assembly Rooms Limited”, which survived until 1949.

From the 1950’s Bowdon Urban District Council then took over the management of the venue.

The Assembly Rooms are perhaps Dunkerley’s most adventurous design. The British Architect journal described the building as “one of the best examples of assembly hall design we have met with”, and mentioned the following practical features – a porte cochere large enough to provide shelter for a carriage, “a capital supper-room to seat 200 (with kitchen)”, and an American maple floor laid on patent ‘Valtor’ springs which could be made rigid in five minutes. In style, it is reminiscent of two other buildings with similar functions – the New Earswick Folk Hall in York built in 1905 by Raymond Unwin, and the Mrs Howard Memorial Hall at Letchworth built in 1905-6 by Barry Parker and Raymond Unwin.

During the First World War, the building served as an annexe to Altrincham General Hospital for the treatment of injured officers from Britain and the Colonies, and accommodated 48 beds. Apart from that period, it has served its original function, The Bowdon Rooms is now a premier events and wedding venue and one of Altrinchams most loved buildings. 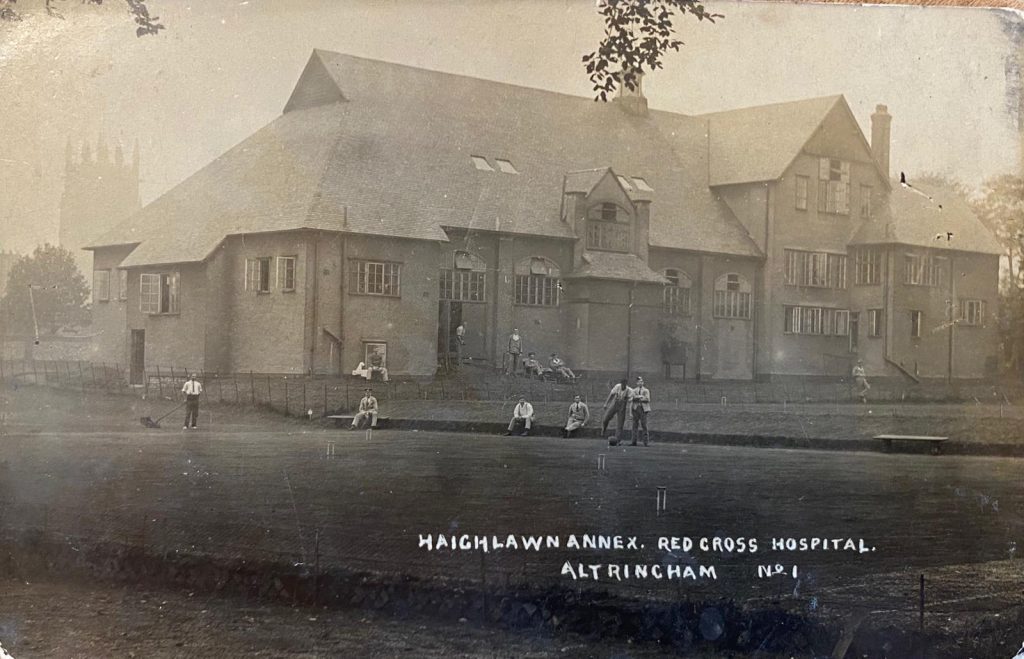 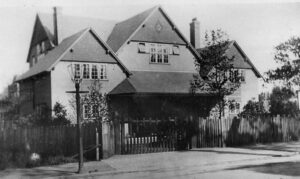 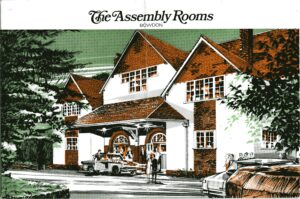 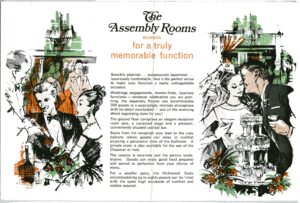 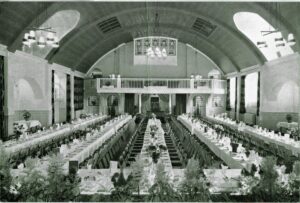 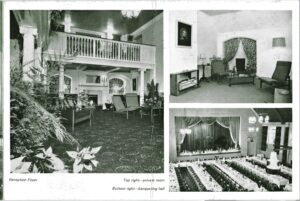 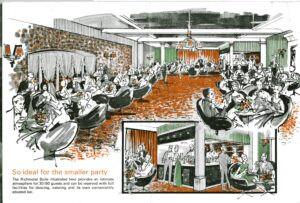 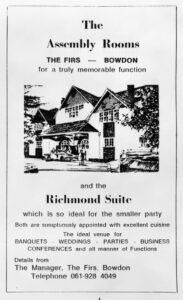 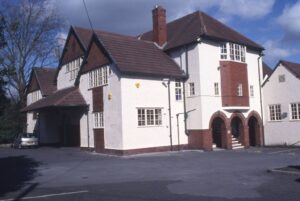 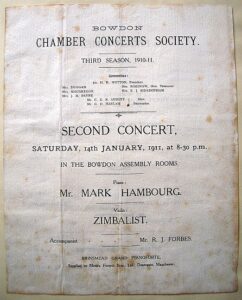 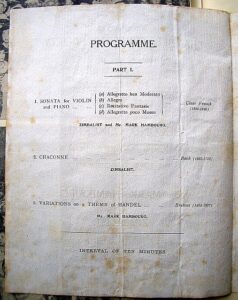 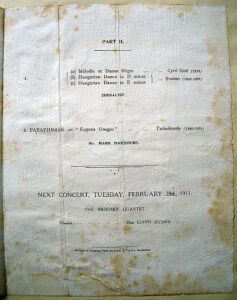 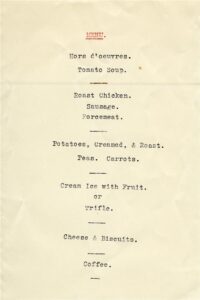 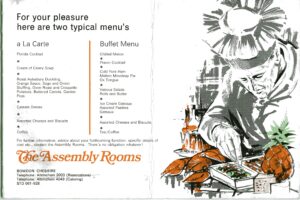 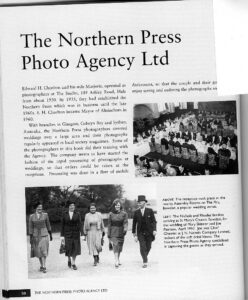 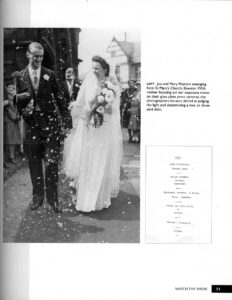 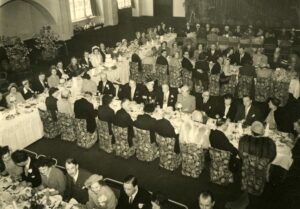 Stay safe with us! we have implemented many positive safety measures throughout our venue to make you feel safe at all times.

This website uses cookies to improve your experience while you navigate through the website. Out of these cookies, the cookies that are categorized as necessary are stored on your browser as they are essential for the working of basic functionalities of the website. We also use third-party cookies that help us analyze and understand how you use this website. These cookies will be stored in your browser only with your consent. You also have the option to opt-out of these cookies. But opting out of some of these cookies may have an effect on your browsing experience.
Necessary Always Enabled
Necessary cookies are absolutely essential for the website to function properly. This category only includes cookies that ensures basic functionalities and security features of the website. These cookies do not store any personal information.
Non-necessary
Any cookies that may not be particularly necessary for the website to function and is used specifically to collect user personal data via analytics, ads, other embedded contents are termed as non-necessary cookies. It is mandatory to procure user consent prior to running these cookies on your website.
SAVE & ACCEPT